The very first 4.5 litre Bentley (chassis ST3001) originally registered to Capt. Woolfe Barnato (reg. no. YH3196) in 1927 and entered for that year’s Le Mans as a works car, unfortunately forced to retire following the famous White House corner crash. It would return in 1928, by this time nick-named ‘Old Mother Gun’ to win the race driven by Barnato & Rubin. It then came 2nd in 1929 driven by Clement & Chassagne. The car was re-constructed based on its original chassis and some other original components to precisely replicate its form as entered for its first (1927) Le Mans 24 hr race. This car is now sold

Back to Our Stock 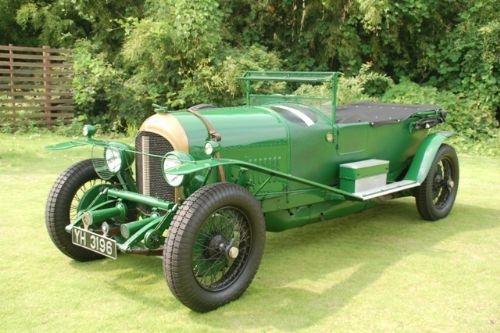 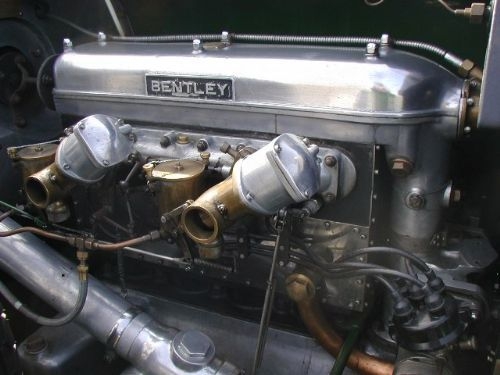